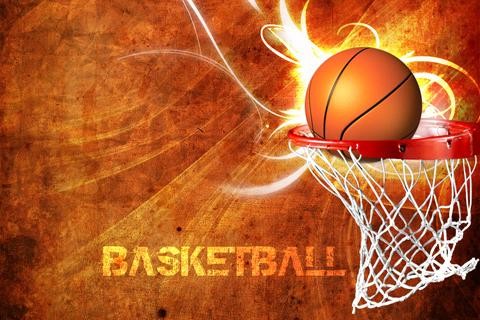 Provided below are the criteria used to break ties within the standings:Standings are based upon game scores.

Total the points for the games the teams with identical records played against each other-the team with the highest point total would win the tiebreaker.

Total the points scored for every game in the season and the team with the highest total wins the tiebreaker.

Flip a coin and the winner gets the higher seed